BARRING any unforeseen circumstance, Nigeria’s oil production capacity may increase by about 297,000 barrels per day (bpd) between now and 2017, going by indications from the Nigerian National Petroleum Corporation (NNPC).

The Group General Manager, National Petroleum Investment Management Services (NAPIMS), an arm of the NNPC, Jonathan Okehs, in a New Year goodwill message to members of staff, and obtained by The Guardian yesterday, said despite the dire security situation in the Chad Basin area, NAPIMS, through Frontier Exploration Services (FES), has continued to explore the frontier areas of Nigeria to increase oil and gas reserves.

He also raised optimism that the domestic gas market will record tremendous growth, as gas supply is expected to increase to over 80 million standard cubic feet per day (mmscfd) by the first quarter of 2015.

He said: “NAPIMS has also continued to explore for new opportunities to increase our reserve base and daily production. Under the Production Sharing Contract (PSC), new green fields were discovered by some of our Partners like Newcross in OPL 283 while some others have already commenced production. Other projects such as Ofon Phase 2 are near completion with expected production of 40,000 bpd by Q4 of 2015.

In pursuit of the Federal Government’s gas to power agenda, Okehs said the corporation has maintained gas supply of three billion standard cubic feet per day (bscfd) to the Nigerian Liquefied Natural Gas (NLNG) and between 750-800mmscfd to the domestic market.

“We also ensured the supply of gas to Independent Power Plants thus supporting stable power supply to Nigerians and reducing gas flares. The latest gas project, the Alakiri AG solution, being developed by SPDC joint venture is currently supplying 45mmscfd to the domestic market and will increase to over 80mmscfd by the first quarter of 2015,” he added. 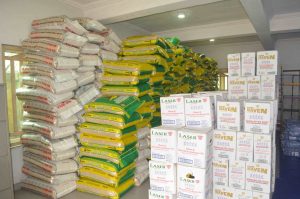 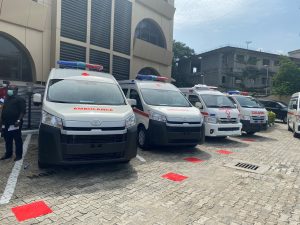 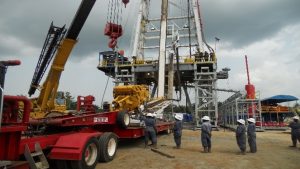 With Efe-1, Newcross Breaks Into The Mainstream 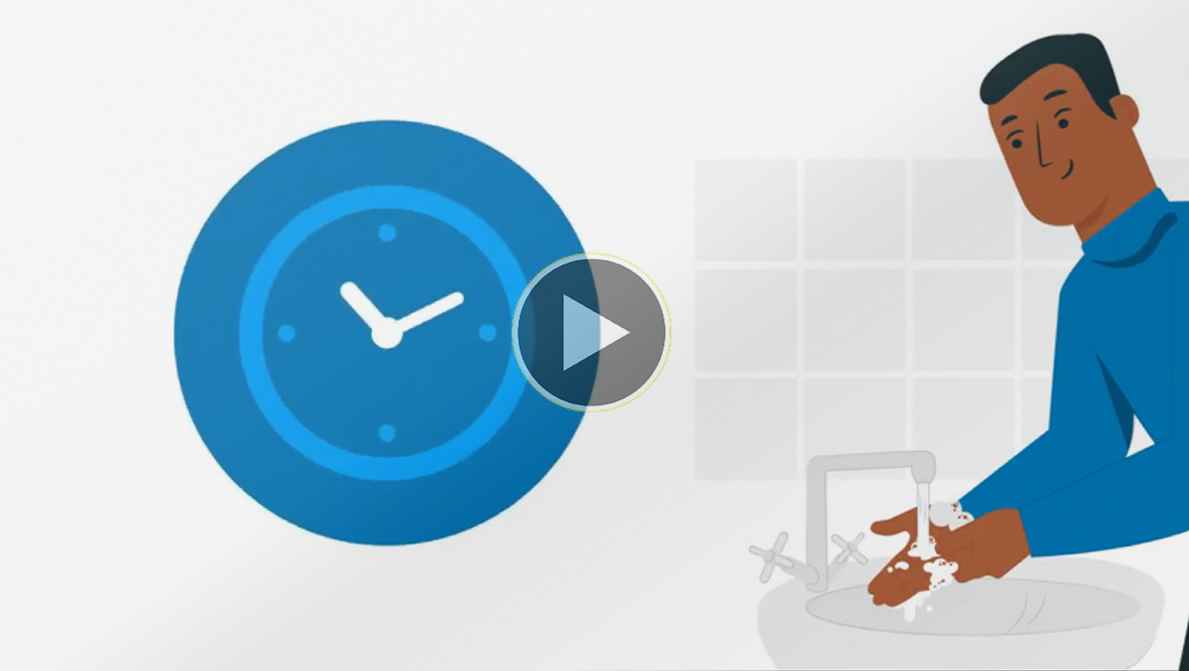